Taken to be performed in Hallatrow, May 14th 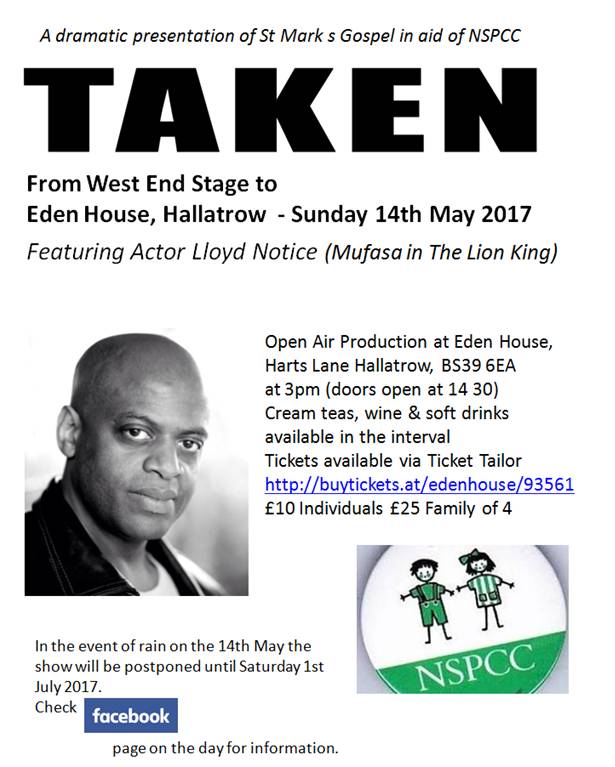